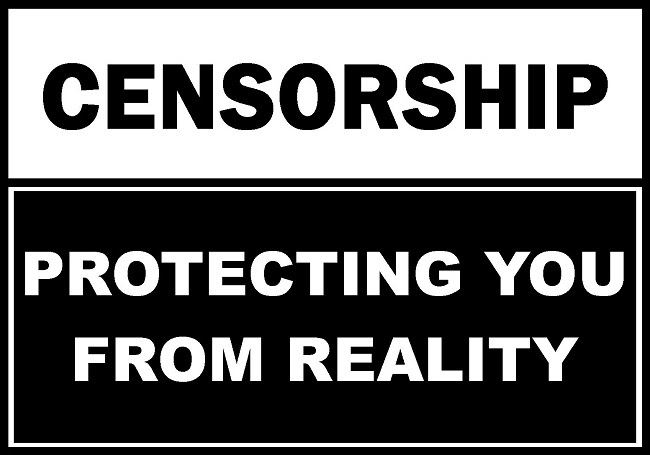 After 20 years at Evanston Public Library (EPL), most recently as Director of Adult Services, Williams’ resignation is a dismal end to what must have been a gratifying career for Evanston’s until recently, only full-time African-American librarian. It’s also a tragic end, as it might well have been prevented, or at least forestalled, had a modicum of moral support (beyond the financial support of the Merritt Fund for which Williams was very grateful 2) been forthcoming from the American Library Association (ALA).

Despite a direct appeal from Williams to ALA, its Black Caucus, Office for Intellectual Freedom (OIF), and Office of Diversity, Literacy, and Outreach Services (ODLOS), no support was given except a we-feel-your-pain e-mail. Williams had asked that these groups collectively communicate to EPL:

— concern about what was happening there;
— a request for explanations regarding apparent cases of internal censorship;
— encouragement that the library publicly recognize its support of intellectual freedom; and
— recommendation of an equity audit.

The response from Jody Gray of ODLOS and James LaRue of OIF explained that ALA:

— is not an investigative body;
— must be impartial in personnel cases;
— cannot compel a library to do anything; and
— would open itself up to legal action if it tried.

A bullshit, but typically ALA, response.3

OIF most certainly does express concern in cases involving censorship. It also investigates specific cases in specific libraries. Furthermore, OIF encourages all parties in a censorship dispute to talk with one another, to present pros- and cons- of the challenged material, and to resolve the matter amicably. And the diversity arm of ODLOS should certainly be able to express concern when a case like that at EPL arises, and even suggest that an equity audit just might be a healthy and healing process for the library system and the communities it serves. The sticky point, however, is that the censorship and discrimination is taking place within a library system.

And, in true form, when ALA wants to avoid action, it plays its “litigation card.”

But, really now. Who would sue ALA over a letter expressing concern over internal library censorship and recommending a racial equity audit? The EPL Director? The EPL Library Board? The City of Evanston? The State of Illinois? The fear of legal repercussions rings false.

So why does ALA resort to such a claim?

Simply because it sounds legitimate. Rhetorically, it works.

It works as long as its audience is willing to accept it at face value. As long as that audience refuses to ask probing questions about its veracity.

And why do ALA audiences, more often than not, accept the litigation card at face value?
Usually because when leaders at ALA fear that the political interests of the association are at stake, others succumb to that fear and give their agreement or remain silent knowing that when one attempts to counter a culture saturated with fear (as ours is 4) there can be political consequences.

The litigation card always keeps the boat from getting rocked too much. Who wants a nice linen suit crumpled, or a hairdo swamped, or a local/national congressperson piqued, or a racial audit launched by a cranky librarian?

History has bestowed upon many of the people who become library directors and library board members egos that do not abide being challenged — especially by a black, activist librarian who demands that the institution live up to the profession’s professed values. Why else would an EPL board member say they’d rather leave the board than engage in an equity audit, and another be “vehemently opposed” to an audit?5 Those are unreasoned, knee-jerk responses of egos cultivated in and dedicated to reproducing privilege.

Today, as racism, misogyny, and xenophobia are on the rise, ALA as an organization and ALA members in our various personal and professional capacities need to face squarely the many ways in which we avoid doing the right thing, and the ways we justify inaction in the face of harassment such as that to which Lesley Williams has been subjected, and from which she has now freed herself.

OIF and ODLOS could take a step in the right direction by sending to EPL the last sentence in their we-feel-your-pain e-mail: “We believe that difficult conversations are essential if libraries are to serve all community member [sic] and achieve our goal of social justice, equity, diversity, and inclusion.” 6

At a time when white supremacists are claiming “freedom of speech” as a cover for hate-filled, violence-provoking, media-grabbing demonstrations, Williams’ words, in her response to the OIF/ODLOS e-mail, stand as a much-needed challenge to mainstream librarianship: “I realize this is a difficult and tricky situation, but really if you only take a stand on the easy questions, what is the point? We need ALA for the difficult and tricky situations.” 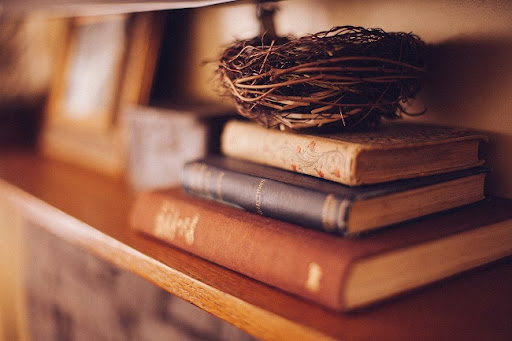 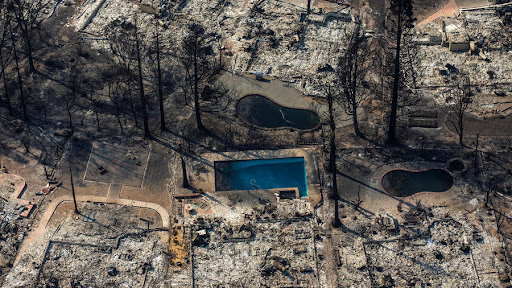